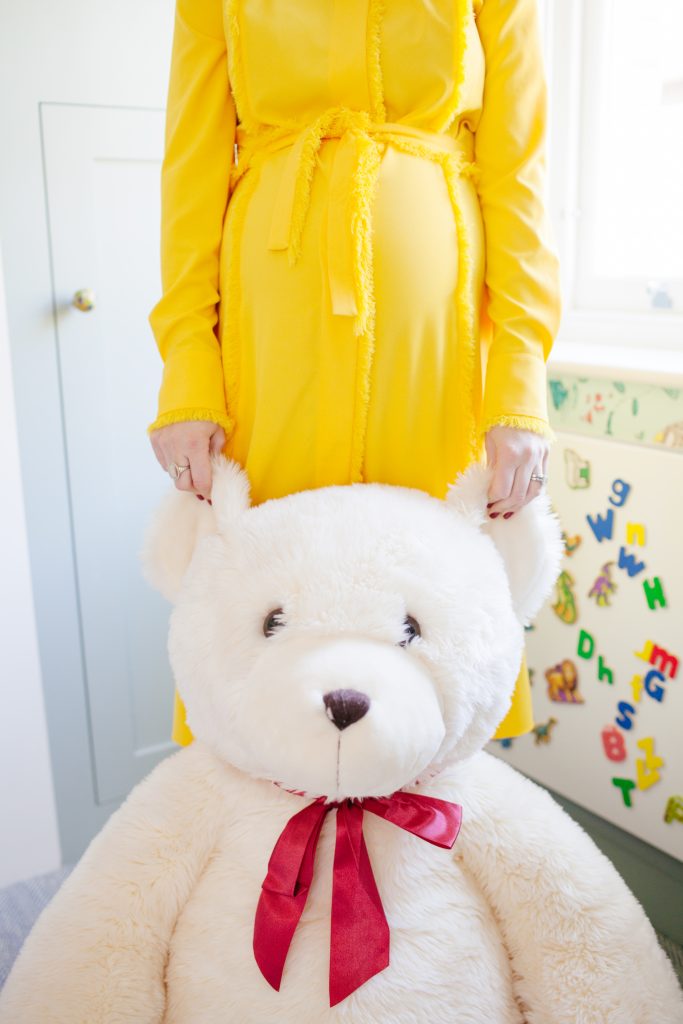 Baby making is indeed exciting-even fun-but according to the CDC, too much of a good thing is indeed too much.

A new report recently found that many women in the US are not taking enough time between the birth of one child and the conception of the next. In fact, taking into account birth certificate data from 36 states, nearly 30 percent of women get pregnant less than 18 months after giving birth.

The report also recorded that the younger the mother, the more likely she was to have shorter intervals between birth and her next pregnancy, whereas older mothers were more likely to wait longer between births.

So what’s the big deal? Shorter intervals between birth and pregnancy may cause complications such as preterm birth, low birth weight and even small gestational age.

“Pregnancies that occur before a woman has time to regain her health status, replenish her maternal stores of folate and red blood cells, restore her hormonal balance, or to establish strong bonds with her previous newborn create physical and mental stress that can lead to serious medical complications for both her and her next newborn,” stated a study by the University of Florida Maternal Child Health and Education Research and Data Center.

KEEP SCROLLING FOR HOW LONG WOMEN SHOULD WAIT BETWEEN PREGNANCIES.

It is recommended that moms wait at least 18 months (or 1 1/2 years) between giving birth and getting pregnant again in order to fully recover. 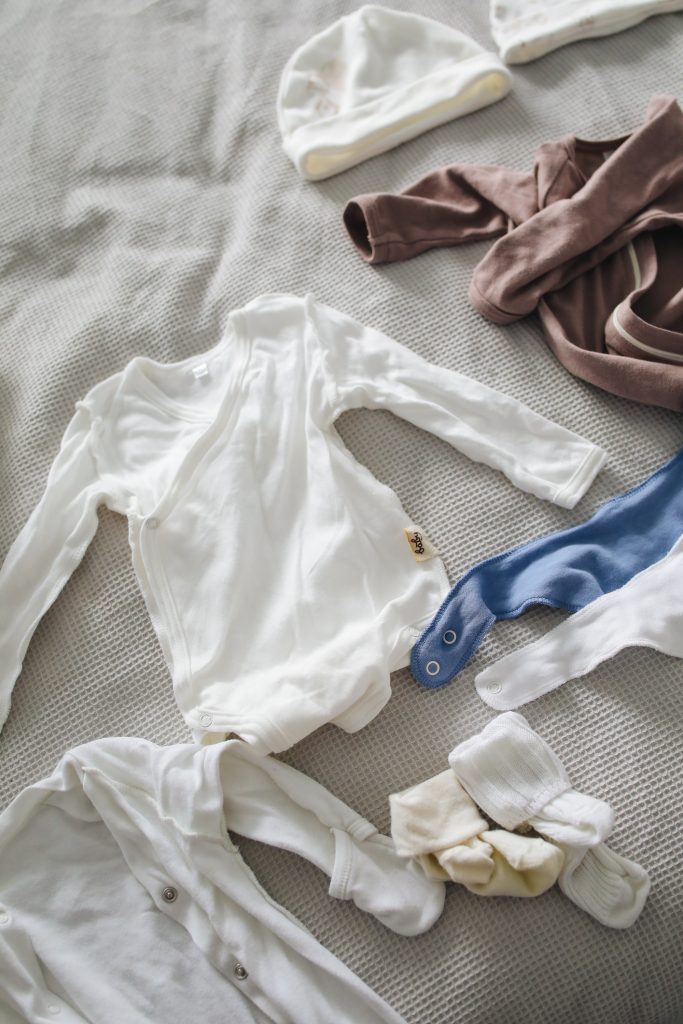 “Waiting 18 months before you get pregnant again allows time for your body to heal and reduces your risk of pregnancy complications,” says Erin Clark, MD, an OB/GYN at University of Utah Health.

Other Factors to Consider

But timing isn’t the only factor you should take into account when determining the best “baby spacing” for your family. Age as well as a history of infertility are also critical factors women should consider when deciding how long to wait to have another baby.

According to Clark, it is particularly important for women who experienced a complicated pregnancy or birth to wait at least 18 months to conceive again. “For women with a history of pregnancy complications, the risk for the next pregnancy is higher if the births are close together,” she says. “You can increase your chances of having a baby closer to term if you carefully plan birth spacing and aim for at least 18 months between birth and your next pregnancy.”

If you have an advanced maternal age (AKA women ages 35 and older) and are in a hurry to conceive your next baby, studies show that conceiving within 12 months of a birth does mean heightened health risks for both mother and child.

For older women, “the optimal spacing window that we found was one to two years after the delivery of one child until the conception of the next pregnancy,” says epidemiologist Laura Schummers, who led the research while at Harvard and is now a post-doctoral fellow at the University of British Columbia. “That’s when we found the lowest risk for both mothers and babies.” She notes that window is particularly short compared to some previous studies that had suggested the optimal wait was between 18 months and up to five years.

“And so if you’re making that kind of decision on purpose,” she says, “it’s easier to say, ‘You know, let’s wait another three months.'”

How long did you wait between pregnancies?

Now read all about this $19 Postpartum Hair Loss Shampoo That Changed Our Editor’s Hair then ponder How Science Says to Raise Strong, Successful Daughters.

Sorry, the comment form is closed at this time.