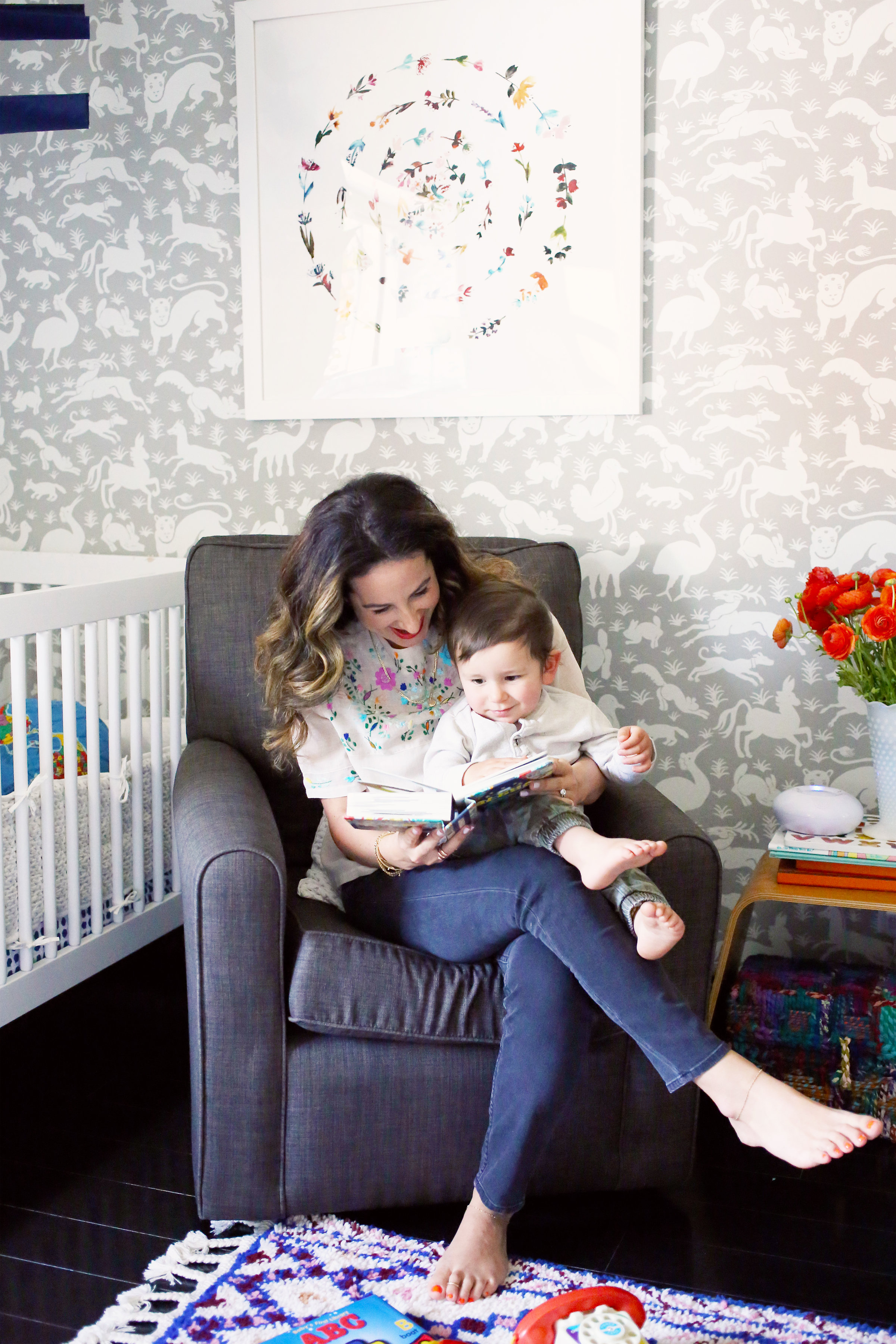 This Is How to Teach Your Kids A Second Language

Prepping for an upcoming trip, hoping to pass on your heritage (or theirs!) and dreaming of raising a bilingual baby are all great reasons to teach your kids a second language. In fact, Inc reports that teaching kids another language single-handedly increases their chances of success. But it can feel overwhelming when you don’t know where to begin or even speak the dialect yourself.

It’s important to remember that kids pick up things they hear very quickly, so it might be easier than you think! Below are a few tips to get started teaching your well-rounded Minis to speak another language.

Start as early as possible. Did you know that every baby is born with the ability to hear different phonetic pronunciations and mimic the sounds of any language? But as they get older, they narrow down those sounds to only those they hear around them, eventually losing the capacity to produce the others if they aren’t exposed to them.

The bottom line— the earlier you introduce your Minis to a new language, the easier it will be for them to pick it up.

Fully immerse them. Perhaps one of the best ways for kids to pick up a second language is by hearing it spoken, constantly. Sign up for a kids language class or playgroup, allow them to watch a television show that speaks the language or encourage your babysitter or nanny to speak their language to your kids exclusively. The more they hear it, the easier it will be to mimic the sounds and accent.

One at a time. If your child is not fully immersed in the language 24-7 (for instance, if you or your spouse do not speak the language), start by introducing one word at a time. Point out certain objects in your home, saying them in English first and then in a foreign language. Eventually, they will connect that the two mean the same thing.

Mind the timing. If you haven’t started teaching your kids a second language in their first year, it is wise to wait until they are halfway through their second year. Why? Kids experience a big burst of vocabulary from their first language around the ages of one and two and could better pick up a second after this initial phase.

Pick up these helpful Kids Foreign Language CDs or stick around and read How Science Says You Raise Creative Kids.

How do you teach your kids to speak a foreign language? Tell us below!