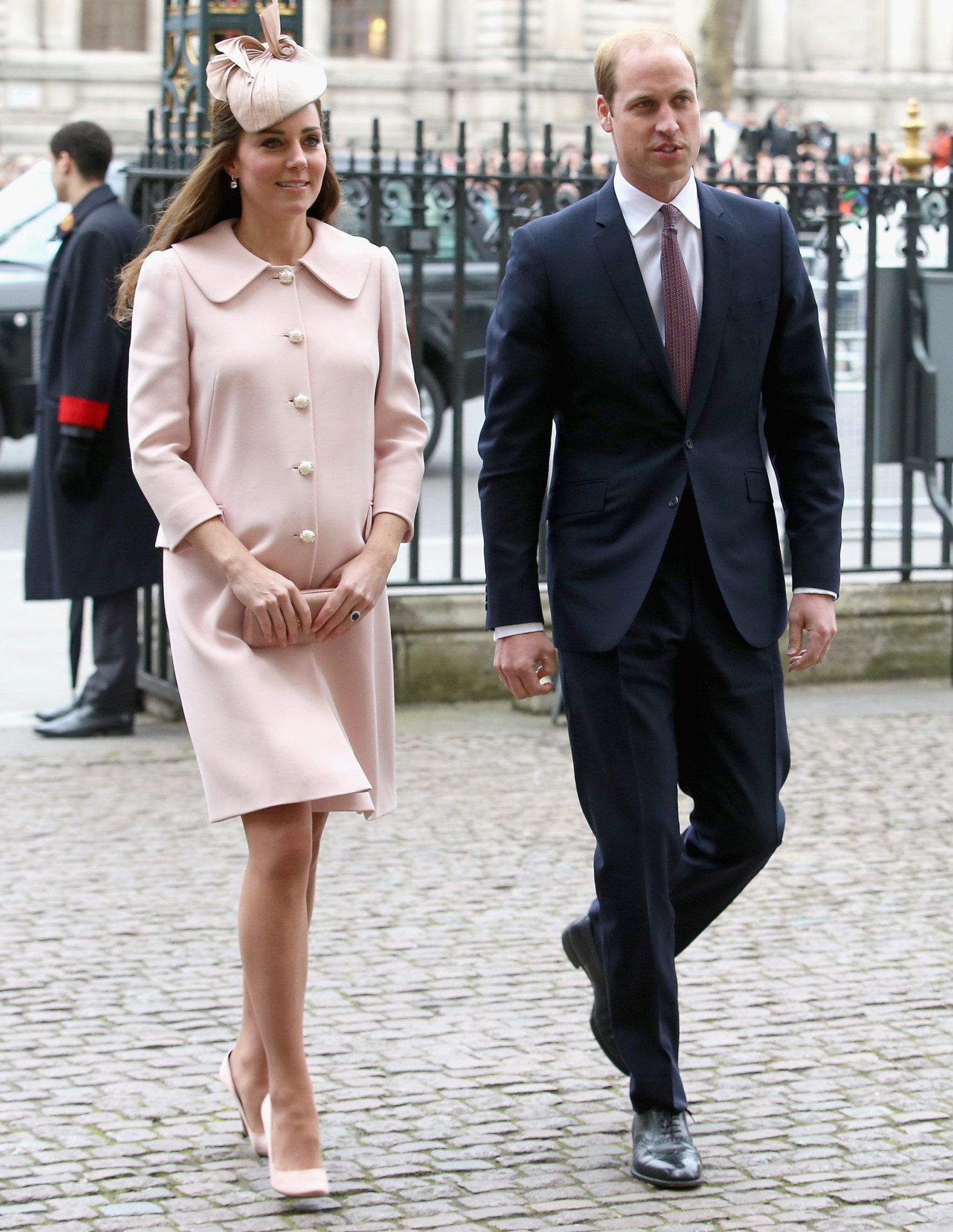 20 Royal Baby Names Fit for a Mini Queen (Or King!)

With all of the hype surrounding the royal wedding of Prince Harry and Meghan Markle, we’re having a hard time coming back down from our royal Cloud Nine. And while it may be some time before the newlyweds introduce another Mini in line to the throne—right behind Prince Louis, of course—it’s always fun to take a spin down Royal Baby Name Lane for your own tiny rulers on the way.

Keep scrolling for 20 Royal Baby Names Fit for a Mini Queen (or King!).

Alexandra
Ranked #120 on the popularity charts, according to Nameberry. This royal baby name is also Queen Elizabeth’s middle name.

Andrew
This royal baby name has a long list of Minis tied to it— from Prince Philip’s father (Prince Andrew of Greece and Denmark) to he and Queen Elizabeth’s second son.

Cecilie
The name of Prince Philip, Duke of Edinburgh’s sister— Princess Cecilie of Greece and Denmark.

Philip
The name of Queen Elizabeth’s husband— Prince Philip, the Duke of Edinburgh.

Zara
Anne, the Princess Royal—Queen Elizabeth’s daughter—has a daughter by this name.

Expecting a baby soon? You might like to take a look through some of our favorite baby essentials below— from swaddles to baby carriers to snot suckers and smart cribs!