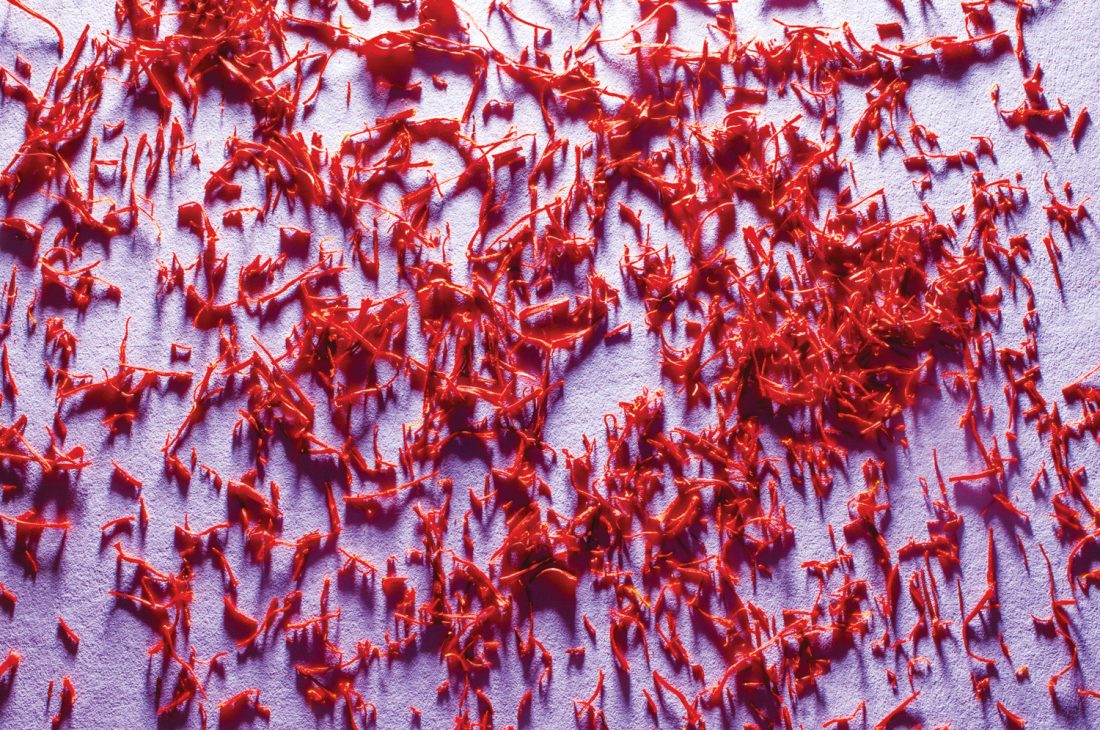 Meet the Postpartum Helper Living in Your Spice Drawer

Did you know it wasn’t until the late 1980’s that awareness of postpartum depression began to rise? Thankfully since then, numerous studies have been conducted to research risk factors, prevalence, and successful treatment rates to help women around the world.

Often called the “blue blues,” postpartum depression—whether it comes as negative feelings or mood swings—affects 70 to 80 percent of women at minimum annually, in the United States alone, according to the American Pregnancy Association.

These blues typically come like a tornado within four to five days following the birth of a baby, or depending on how the birth unfolded, could be noticed even earlier. Symptoms include everything from impatience, irritability, restlessness, anxiety, fatigue, insomnia, and weepiness to an overall feeling of sadness, mood changes, and poor concentration.

Postpartum depression is believed to be related to the hormones in the body after birth that can produce chemical changes in the brain, resulting in depression, and taking care of mom is the best way to lessen these feelings that should dissipate within 14 days after delivery.

How to Treat It

New moms dealing with postpartum depression may find it helpful to keep a journal of their thoughts and feelings, speak with a trusted friend or family member, get outside to enjoy the fresh air, and ask for help so that you can get the rest and recovery time that you need.

Another important way to reduce those “baby blues” is to maintain a balanced diet, even incorporating a little known secret that may already be hiding in your spice drawer. 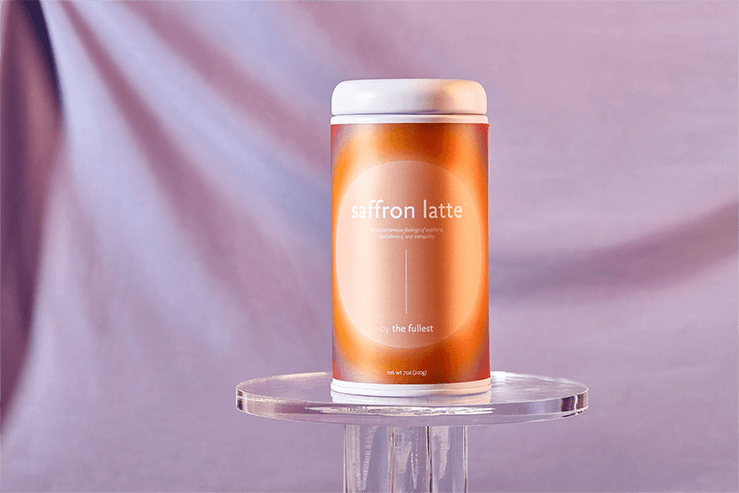 The new Saffron Latte by The Fullest is a delicious and unexpected postpartum helper. Not only have studies shown saffron to both prepare the cervix for pregnancy, but they have been known to act as effectively as chemical drugs given to those suffering from postpartum depression.

In fact, in a random, placebo-controlled trial to treat postpartum depression in breastfeeding mothers, 96% of those given saffron went into remission, as opposed to only 43% of the placebo group.

What’s more, postpartum depression is often treated with antidepressant drugs, which can be addictive and come with many adverse side effects. A recently study in Iran found the herbal medicine of saffron to be just as effective as the chemical drugs that were given to treat postpartum depression.

Another Iranian study also studied the effects of saffron on preparing the cervix for pregnancy, giving two groups of 25 women three 250mg doses of saffron both before and throughout their labor. In the saffron group, no cesarean sections were needed, while in the placebo group, three women underwent cesarean sections.

Made with the most potent, Middle Eastern saffron and a base of creamy coconut milk powder, this Saffron Latte checks off all the wellness boxes: vegan, paleo, gluten-free, refined sugar-free, and organic! Plus, it’s a great way to take advantage of the benefits of the world’s most expensive spice (quality saffron can cost $1,500 per pound!) right at home! 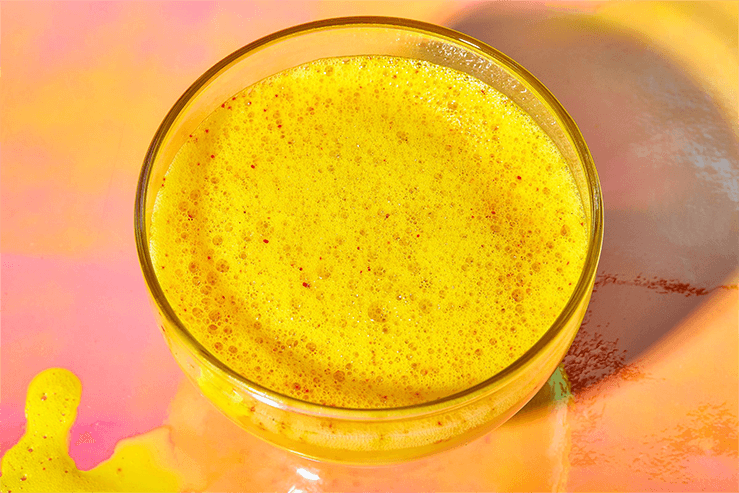 You’ll also want to read these 4 Common Pregnancy Skin Changes and How to Fix Them or the 6 Unsafe Items Lurking in Your Baby Gear and Household Products.

Photography courtesy of The Fullest 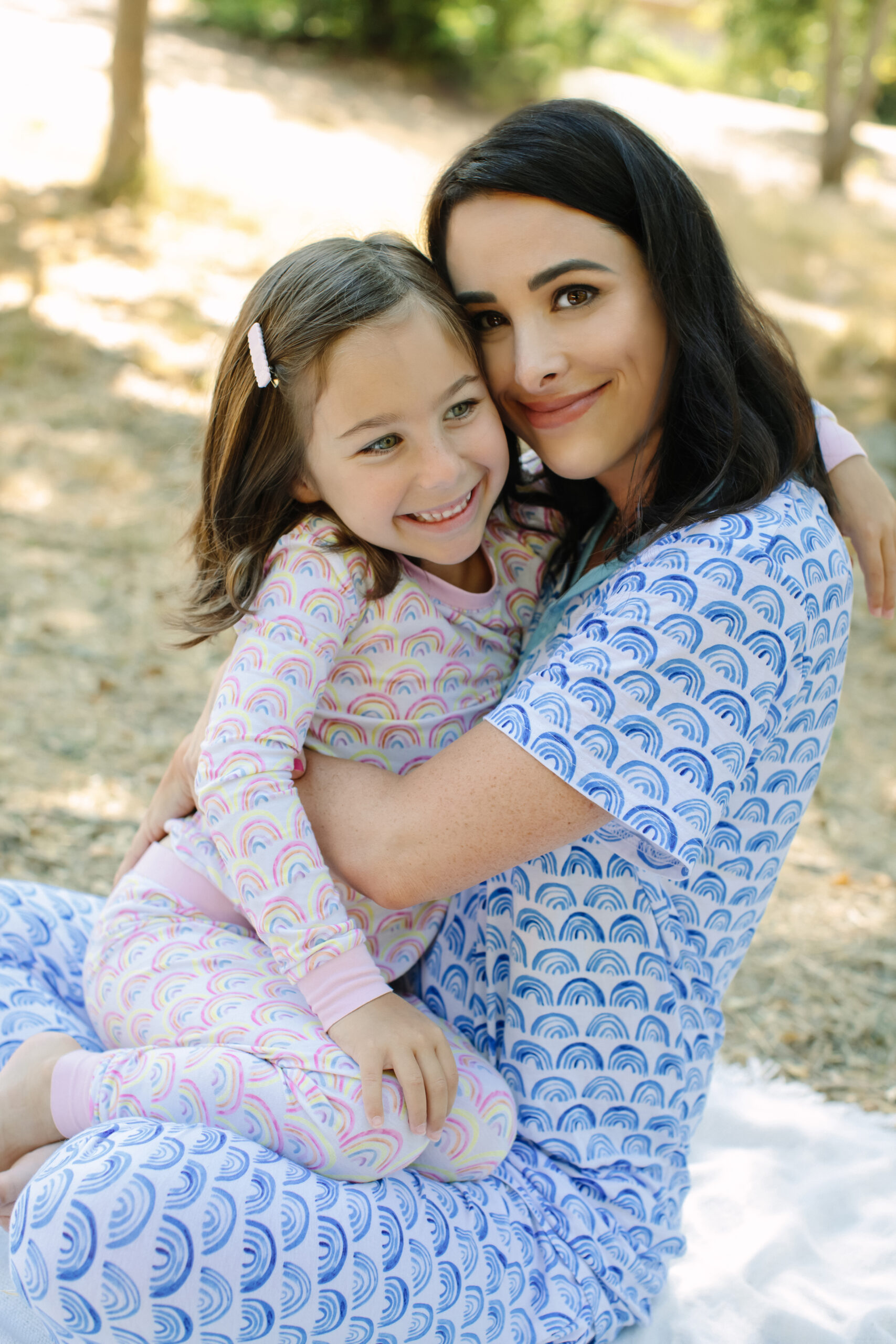 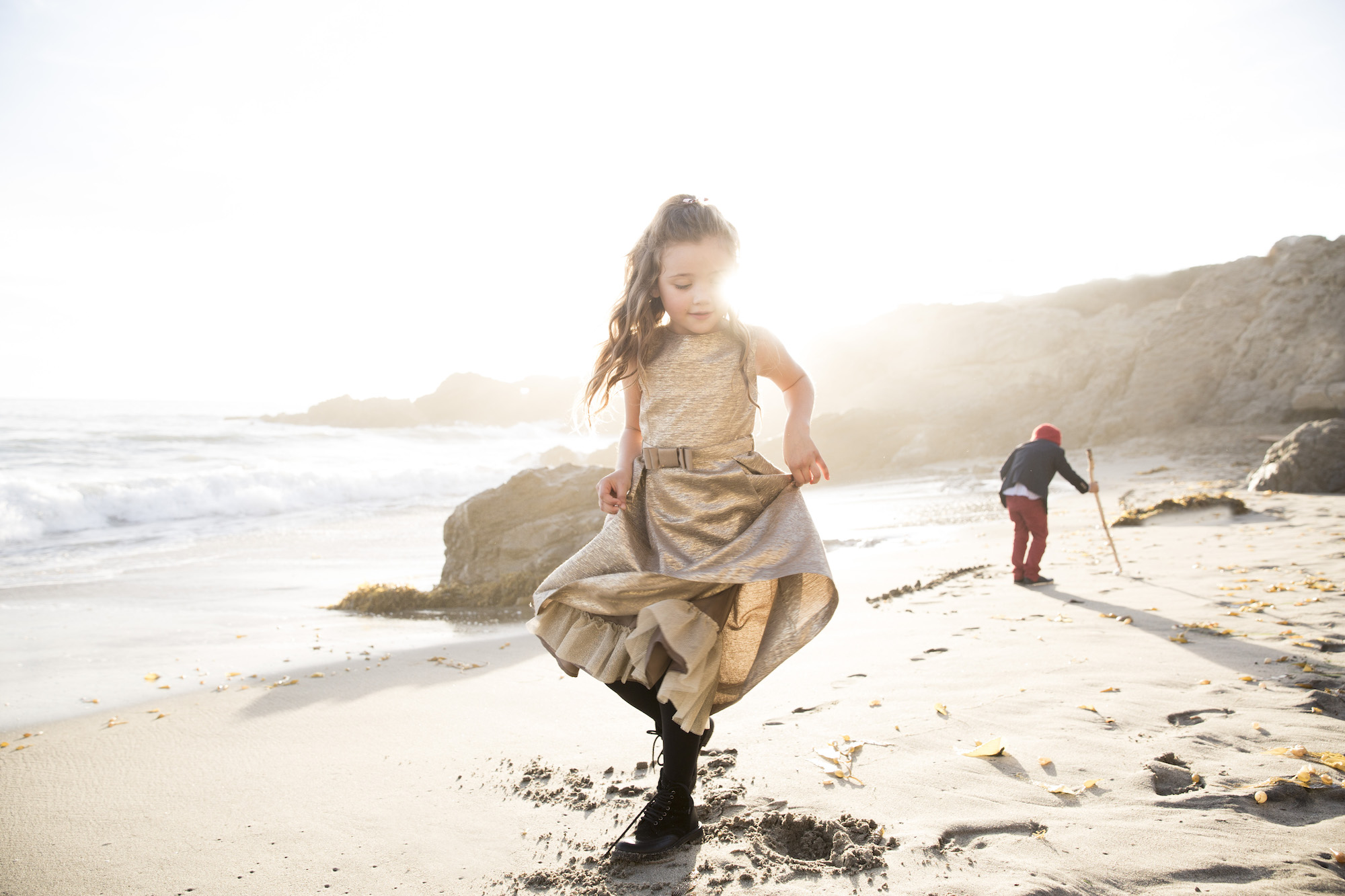 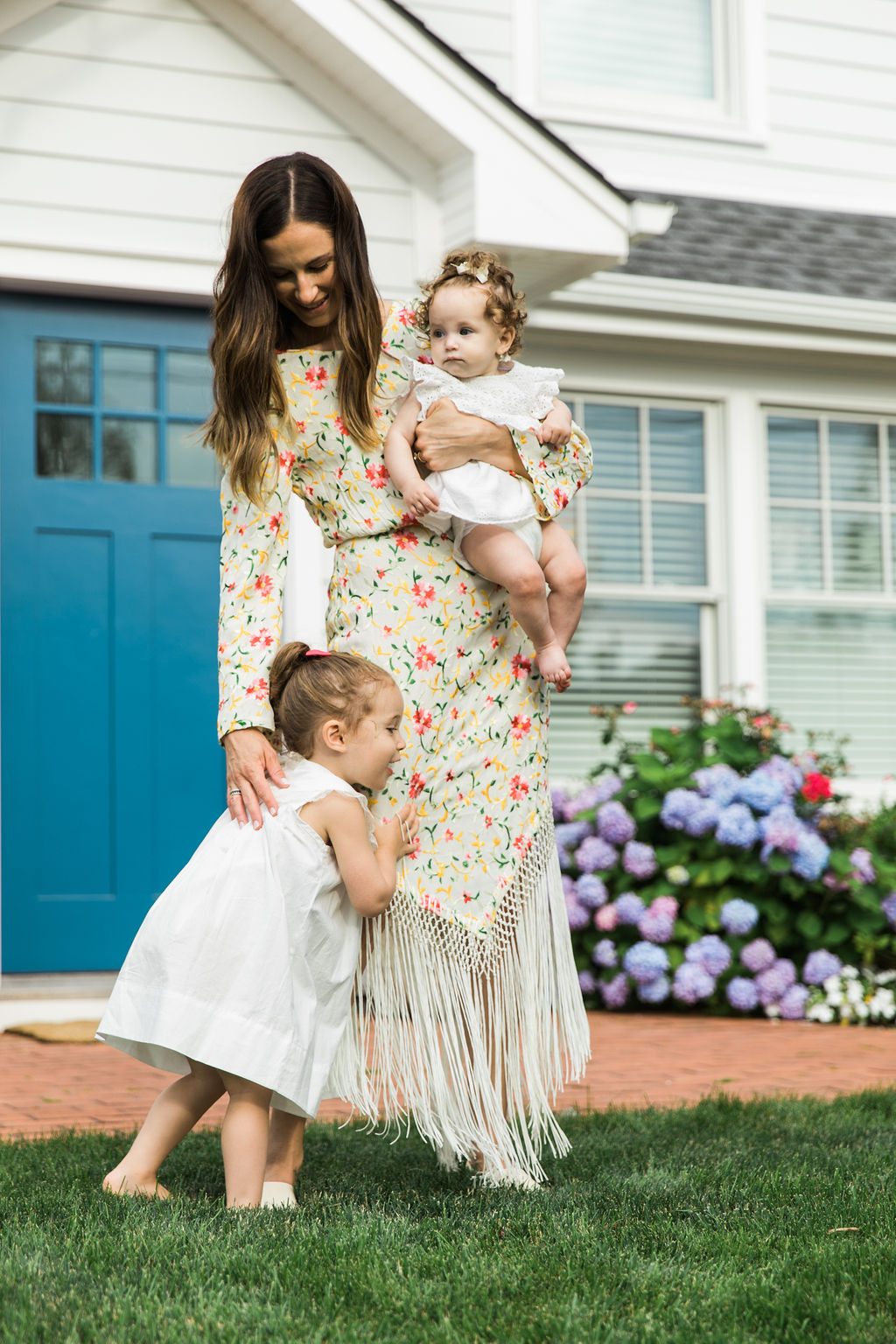