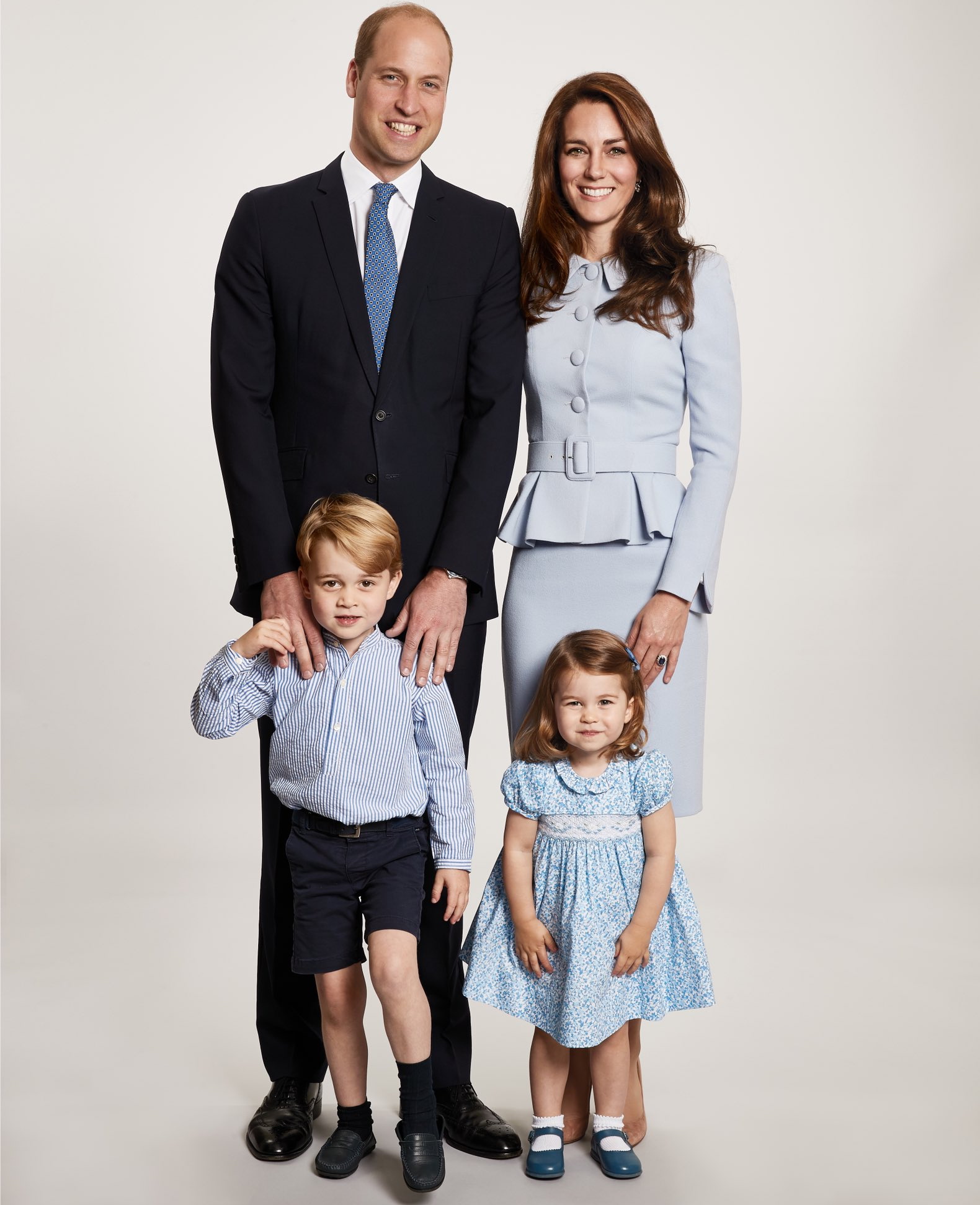 We’re getting closer to the royal due date of the Duchess of Cambridge Kate Middleton and Prince William’s third child together (a baby sibling for Prince George and Princess Charlotte!) and while it may seem like modern times have made for an easier, more laid-back birth for royal babies, the truth is, it’s anything but.

The Queen Must Know First

Before anyone else—before any announcement is made—the Queen must be the first to know of a royal baby’s birth. For Prince George’s birth, it’s been said that Prince William called his grandmother on an encrypted phone to share the news. The announcement is then made on an easel outside of Buckingham Palace.

Home births are preferred when welcoming royal babies as a means of controlling what could potentially be leaked to the public. The Queen gave birth to all of her children inside Buckingham Palace— but it stopped there. Princess Diana gave birth to Harry and William in the private Lindo Wing of St. Mary’s Hospital in London, as did Kate Middleton with Prince George and Princess Charlotte. However, it is suggested that she may deliver her third baby at home in Kensington Palace.

For anyone involved in a royal birth, midwives for instance, it’s a hush hush scenario. Midwives are sworn to secrecy and not allowed to disclose any information about the birth.

Traditionally, dads are to stay out of the birthing room while their wives deliver royal babies. However, modern times have relaxed this rule as Prince William was present during the birth of both of his children and likely will do the same with Number Three.