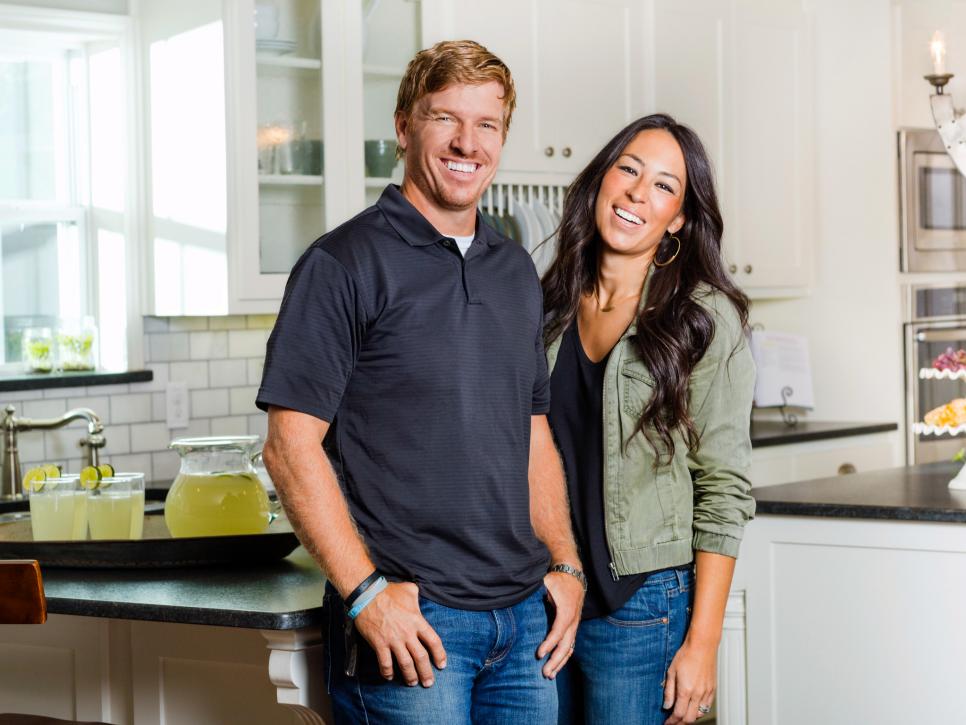 It’s been a busy week for Fixer Upper couple Chip and Joanna Gaines with the announcement of their new HGTV series Fixer Upper: Behind the Design and now, the reveal of their fifth baby’s gender— on accident!

Chip gave away the family’s big news in a Twitter video filmed at an event for the Tim Tebow Foundation held over the weekend and it had everything to do with a little boy named Gage.

“We’re just about to have another little baby because Uncle Chip lost his mind,” the soon-to-be dad of five told Gage. “Now, listen to this. This is important: I can’t think of a ‘D’ name. So, can you help me think of a ‘D’ name?”

Chip and Joanna are already parents to Drake, 12, and Duke, 9, so what came next fell right in line with their name scheme.

“Is that a secret? I don’t know. That might not even be allowed on Twitter,” Chip said. “You better keep that to yourself, dude. But listen to me, it’s a little boy, and I need a ‘D’ name. And so far, all I can come up with is Dragon. Can you help me?”

Scroll down to watch the entire clip.

#Gage was so thrilled to get to meet you! Thank you for making his day! pic.twitter.com/qUx04kEKz3

Now be sure to browse these 25 Irish Baby Names You’ll Love or shop these 20 Beautiful Baby Mobiles for Your Nursery.