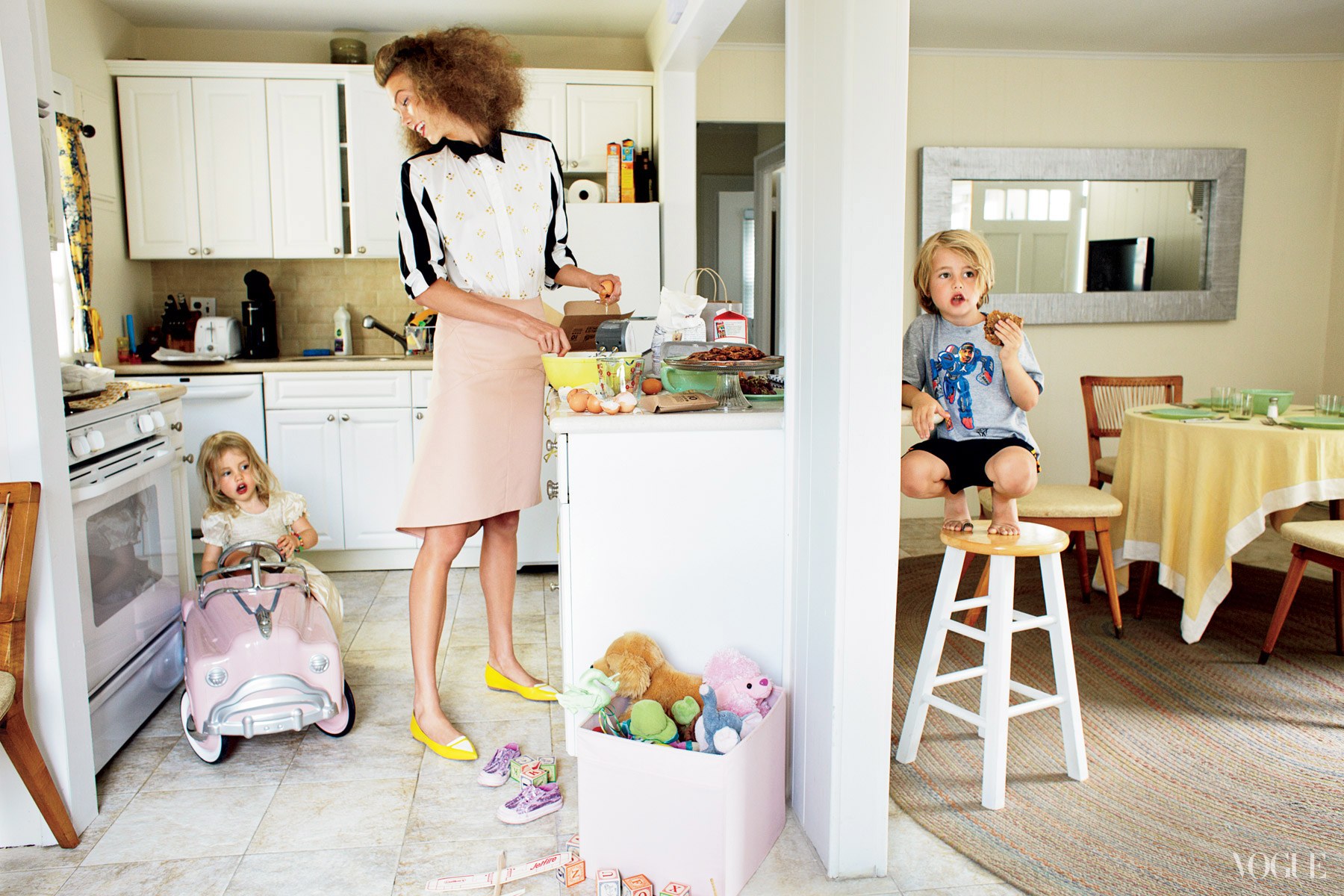 How Much You Should Pay Your Babysitter

When you’re headed out for a night on the town, you’ve planned everything from your outfit to the restaurant, but how about the babysitter? It’s enough to find the right sitter to watch your Minis while your away (like Jill Kargman’s hilarious Odd Mom Out character says, “Getting a sitter on two hours’ notice is like the Triple Salchow of parenting”), let alone how much you’re supposed to pay them.

And of course, as responsible parents, you would always like to make sure that the babysitter you hire is also responsible enough to take care of the kids, not to mention that he or she’s qualified to do the job.

Depending on where you live, there might be different rules and regulations that people who work with children have to comply to, and getting something similar to a ‘working with children check‘ for the babysitter becomes important for parents as it means that they do comply to those rules.

Spending the night out becomes so much easier and stress-free if you know for a fact that your babysitter is not a fugitive who has escaped from jail or a creep in general. So, although the trustworthiness of the babysitter is definitely on our minds, the money we spend on them? Not so much.

According to a survey from online caregiver network UrbanSitter, it looks as though parents nationwide typically spend just over $15 per hour on a babysitter for one child. Of course, depending on where you live, that rate will fluctuate.

For instance, in San Francisco, the average hourly rate for a babysitter is just over $16.50 for one child, while Denver holds the lowest surveyed rate at $11.75.

But it doesn’t end there. The survey also found that 34 percent of parents do not tip their babysitters. At the end of the night, you’ll want to add on a few extra dollars as a courtesy for watching your littles while you enjoyed yourself.

If you’re planning a night out, treat yourself to a new pair of shoes for the occasion like Mini’s Best Pairs of Flats for Busy Moms.

What are babysitter rates like where you live? Do you have a rule of thumb for how much to pay a sitter? Share with us below!