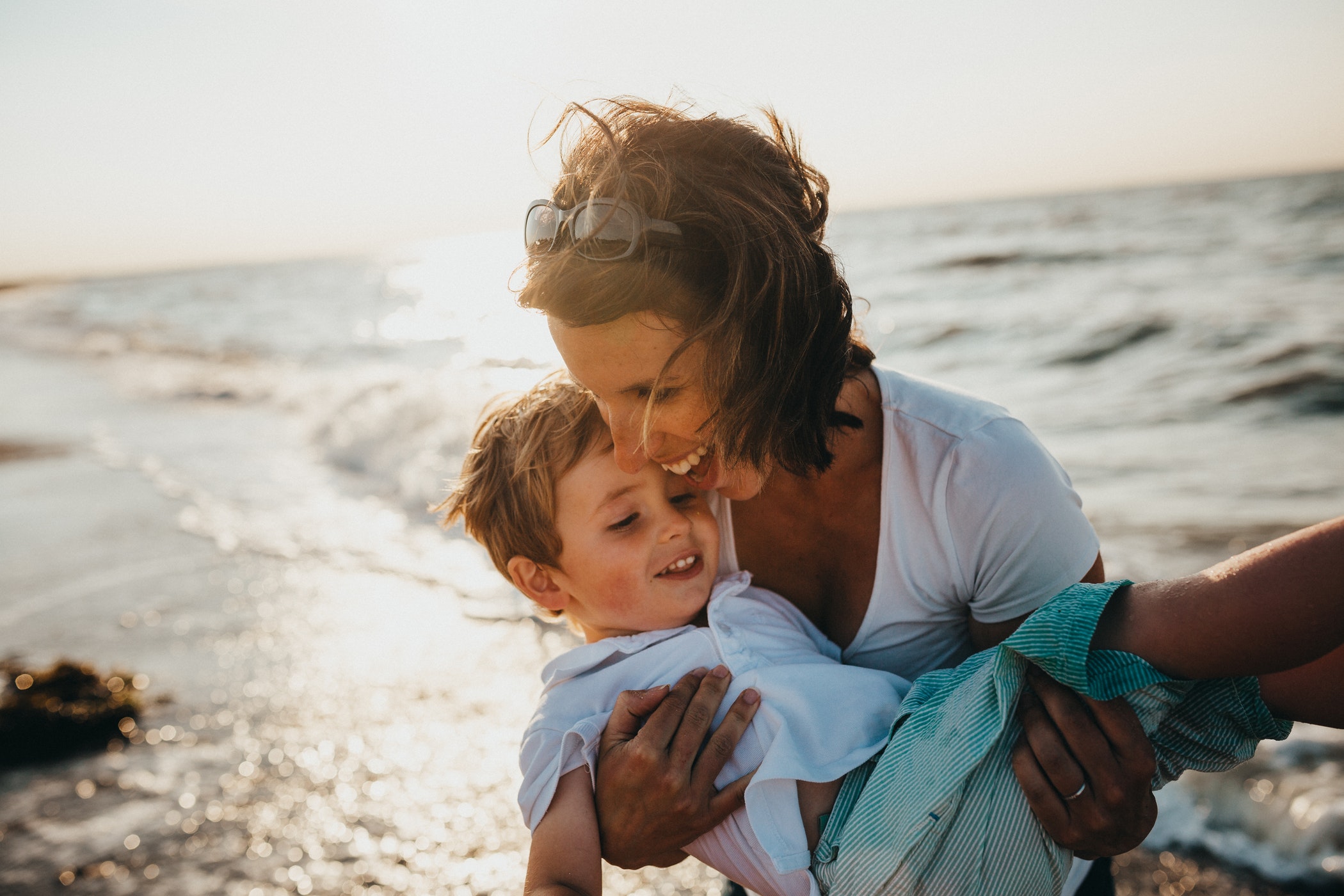 10 Words You’ll Want to Avoid Using with Your Kids

Language is a powerful thing. It can shape attitudes, beliefs, knowledge, skills, and experiences for kids. Positive language can even support the development of a child’s self-motivation, creativity, self-esteem, and analytical skills. But as parents, sometimes we tend to pay less attention to the words our kids gain than having them avoid intense terms and certain four-letter words.

“While it might sound daunting to focus on every word you say, simply replacing passive, doubtful, and negative terms with more affirmative ones can make a positive impact on your child,” said Joe Wiseman, Director of Learning at C5 Children’s School.

Instead, Wiseman suggests parents replace the following 10 words in their everyday language to support their child’s growth and optimal development.

Often used with the best intentions, “good” lacks specific information that your child can use later to reproduce desired behavior. Saying “good job” is praising your child generically for something in the moment.

Recommendation: Instead, identify specifically what they did and why it was appreciated. For example, “You put your toys neatly in the box. Now, you have plenty of room in there for more toys, and we have space in the room to spread out the blanket and lie down for story time.”

Using “just” can minimize, diminish, and sometimes limit the effect of what you want to say. For example, “I just want to help.” By simply removing “just” from this sentence, you make your point clearly and affirmatively without belittling yourself or sounding defensive.

Recommendation: Use more affirmative, assertive, or informative language. For example, “I want to help, so we can be partners in cleaning up and have more time to play afterwards.”

This is another word that can express judgment or disapproval. Instead, encourage children to grow at their own pace and nurture their natural curiosity. Use language that is encouraging and guiding more than intimidating or demanding.

Recommendation: Use a term or phrase that is more supportive. For example, “When you play with your younger brother, he gets to find out how smart and caring you are.”

This is too conditional or tentative. It can leave your child wondering and uncertain without more information. For example, “We could get ice cream after we play in the park.”

Recommendation: Use more definite and affirmative words such as “can,” “will,” or “must” to avoid confusion. Also provide qualifying information if it will help. For example, “We will get ice cream after we play in the park, if everybody still wants to then.”

This is an indistinct term that can be confusing. The actual strength or urgency of the condition is always in question, and sounding needy or imposing on others that they have a need is less effective than being more specific and affirmative. For example, saying “You need to clean up your room” when a child may feel quite differently.

Recommendation: Instead, express yourself as wanting or requiring something, such as in, “I want you to clean up your room now, so we can lay out the blanket on the floor for story time.”

And all its derivatives: not, don’t, can’t, won’t, shouldn’t, couldn’t, didn’t, hadn’t, etc. Any of these words can easily contribute to creating a climate of negativity and arbitrary adult power. They can also lead to your child feeling unappreciated and becoming moody or defiant. For example, “No, you cannot have that toy now.”

Recommendation: Instead, provide what is desired, possible, or likely in order to create a climate of positives, encouragement, and self-motivation. For example, “She is playing with that toy now. Maybe you can use it in two minutes. Let’s check with her then.”

Sets up a harsh contrast, and sometimes that strong or negative comparison is unnecessarily made. For example,“She wanted the toy, but you wanted it too.” Those can both be positive. Focus on statements that help to create a more positive climate, deal with differences, and relate more accurate options.

Recommendation: Use “and yet,” “however,” “instead,” “versus,” or simply state different considerations. For example, “Learning to play this piece will take practice, and yet, when you get to play with the school band in a few months, it will all be worth it.”

Using the word “I” is too self-referential when asking children to do something, and it omits how and why something might matter to them. For example, “I am not going to let you cross the street alone.” We want to help children to focus on their feelings, opinions, and actions and to understand the intrinsic and other benefits for them, from their point of view, for doing things.

Recommendation: Keep yourself out of the exchange. It will help your child feel respected and become more competent in resolving issues themselves. For example, “You have to cross the street with me and learn how to be safe. After you learn how, and do it well, you can cross alone.”

If an action is for your child, keep from mentioning yourself in the statement. For example, “We have to try to rest now” sounds like you are both going to rest.

Recommendation: Use terms that relate specifically to who is the focus. For instance, say, “It’s time for you to try to rest now.”

Children only have strengths and in varying degrees. Some are less than required. Some are greater.

Recommendation: It is our job to help children to build their strengths and to learn to find and apply only as much capacity as is useful and productive in any given situation.

Preparing yourself and your child for more positive and productive relationships will be interesting and challenging, given the historic approach to parenting and education. However, by starting simply and working hard with these recommendations, you can expect to find many successes and to see the differences between your child and others.

For more information on C5 Children’s School, visit their website, or stick around and read how Barbie Just Rolled Out Inspiring Role Model Dolls or 3 Ways to Teach Your Kids About Mistakes and Failure.

Sorry, the comment form is closed at this time.